Ecuador is on heightened security amid an intensifying wave of violence that has left multiple police officers dead and forced president Guillermo Lasso to declare a 45-day state of emergency in provinces Guayas and Esmeraldas.

National Security Secretary Diego Ordoñez vowed Thursday that the government would take back control of Ecuador’s penitentiaries – sites of repeated bloodshed – and implement other anti-crime operations, following an emergency meeting of the council.

Salinas said there were three detonations recorded in the city of Esmeraldas on the same day: two car bombings and one in the surroundings of the Community Police Unit. He added that the wave of attacks began in response to the transfer of dozens of inmates to other prisons in the country.

President Lasso has repeatedly blamed organized drug gangs for violence inside prisons and throughout Ecuador, which is a key transit point on the route that brings cocaine from South America to the US and Asia.

Ecuador’s prisons are chronically overcrowded. In July 2021, then-prison chief Eduardo Moncayo told local media that the Litoral Penitentiary was the most overcrowded in the country, with more than 9,000 inmates in a facility l planned for 5,000.

The prison system has been on high alert since September 2021 prison clashes involving automatic weapons and even grenades.

More than 300 inmates were killed in prison violence in 2021, according to figures from Ecuador’s prison service SNAI, and in May a prison riot in the country’s north left more than 23 dead.

Ecuadorian government ministers have blamed the attacks on the government’s attempt to tackle organized crime.

According to Ecuador’s prison service, SNAI, the reason for transfers that began on Tuesday is “to reduce overcrowding, improve infrastructure and security conditions.” SNAI also wrote in a tweet that 1,002 inmates were transferred from Ecuador’s most violent prison Guayaquil to prisons around the country.

Minister of Defense, Luis Lara said the attacks were carried out in response to the “firm decision of the national government to take back control of the prisons and eradicate the drug business in the country.”

She said the violence in Guayas and Esmeraldas is associated with drug trafficking and organized crime.

Some 1,400 Armed Forces personnel have been deployed in Guayaquil, and that more will be added this week, she added.

“What happened in Guayaquil and Esmeraldas is devastating. Criminal groups will not be able to take over the country,” Foreign Minister Juan Carlos Holguín wrote in a tweet Tuesday. “All the support to our president Guillermo Lasso, to our Armed Forces, to the Police. This must be a national crusade. International support has been key to this crusade.” 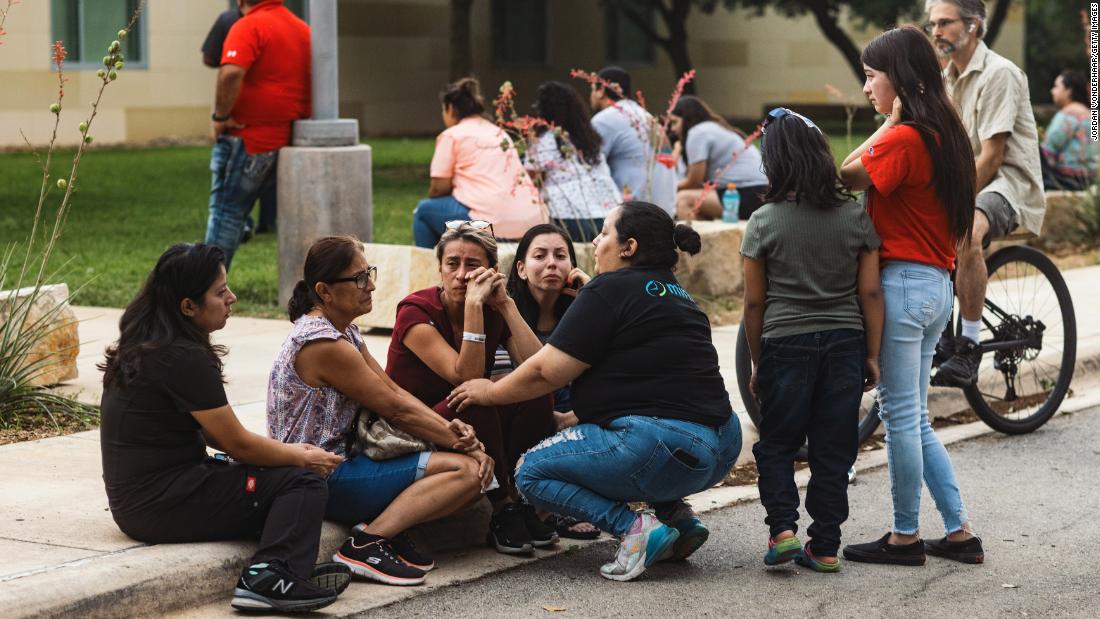